Specialization in a Knowledge Economy

Abstract: Using firm-level data from the US Census Longitudinal Business Database (LBD), this paper exhibits novel evidence about a wave of specialization experienced by US firms in the 1980s and 1990s. Specifically: (i) Firms, especially innovating ones, decreased production scope, i.e., the number of industries in which they produce. (ii) Innovation and production separated, with small firms specializing in innovation and large firms in production. Higher patent trading efficiency and stronger patent protection are proposed to explain these phenomena. An endogenous growth model is developed with potential mismatches between innovation and production. Calibrating the model suggests that increased trading efficiency and better patent protection can explain 25% of the observed production scope decrease and 58% of the innovation and production separation. They result in a 0.64 percent point increase in the annual economic growth rate. Empirical analyses provide evidence of causality from pro-patent reforms in the 1980s to firms’ production scope shrinkage. 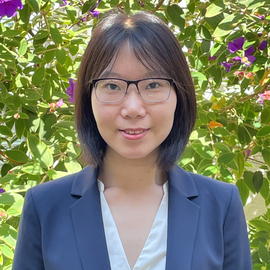